“ I is another. If the brass wakes the trumpet, it’s not its fault. That’s obvious to me: I witness the unfolding of my own thought: I watch it, I hear it: I make a stroke with the bow: the symphony begins in the depths, or springs with a bound onto the stage.”

Arthur Rimbaud, in a letter to Paul Demeny, Charleville, 15 of May 1871

One of the most interesting Jungian archetypes is that of the “shadow” – that dark aspect of our personality, that negative side – unaccepted and denied, which we try to hide from ourselves and others, that black mirror that reflects the truth back to us, instead of the idealized image of the “us” we have created. The shadow, made of all primary thoughts, desires, impulses, and emotions, all repressed because they are considered immoral and inconceivable by the social conditioning in which we have all been shaped. The shadow we all carry, hidden, like the sunken part of the iceberg, denying it, not knowing it, not being aware of its crushing gravity – is the spark that ignites most of our psychological turmoil and conflicts.

“It’s far harder to kill a phantom than a reality” said Virginia Wolf. What would it be like to give flesh to your shadow? Would you resent it because it would represent everything you consider to be shameful and vile? Or would you hate it because it would be your untamed version – the one free from any conditioning, from any constraints, the one version of yourself you were too afraid to become? Ironically, we reveal more about ourselves through what we viscerally dislike. Are we what we… hate? Would we be utterly repulsed by something that would be completely and cut-dry “external” to us? Would something stir up so much emotion if it weren’t a glimpse to a mirror we fight to keep covered?

How would you go about making peace with this spectral doppelgänger? Talking about repressed primary emotions, hmm, what would be the first sense you would use? Exactly! – the smell.

I find it fascinating how some perfumes can reach a cult status almost immediately and become instant #classics ( In recent years it has happened with Thierry Mugler’s Angel, and more recently with MKF’s Baccarat Rouge.)  Besides the mass appeal, the huge sale numbers that sprung endless versions, copies, and dupes, there’s also a sense of perfect timing – like that of a piece of scented Tetris falling into place perfectly.

Since launch date, Black Orchid has been the definition of a polarizing scent as it really is the kind of perfume that you love or you (love to) hate.

Dark, moody, erotic, blurring the lines between gender and sexuality, Black Orchid has the dreamlike feel of falling through a downward spiral made of heavy and dark curtains of velvet. The R.E.M. phase of the perfume feels familiar, alive, with as many profound yet sparkly facets as a black diamond held in a ray of sun – the orchid, the jasmine, the spices and nectar filled fruits, all mesmerizingly dancing your skin for hours. Many other scented offerings to silent gods are gathered and placed in urns to burn: sweet and innocent notes of vanilla and chocolate, trance-inducing incense and Sandalwood smoke, all entwined with the earthiness of vetiver and patchouli.

Black Orchid was launched in 2006 by the house of Tom Ford, the nose was David Apel and the fabulous bottle was created by Doug Lloyd. 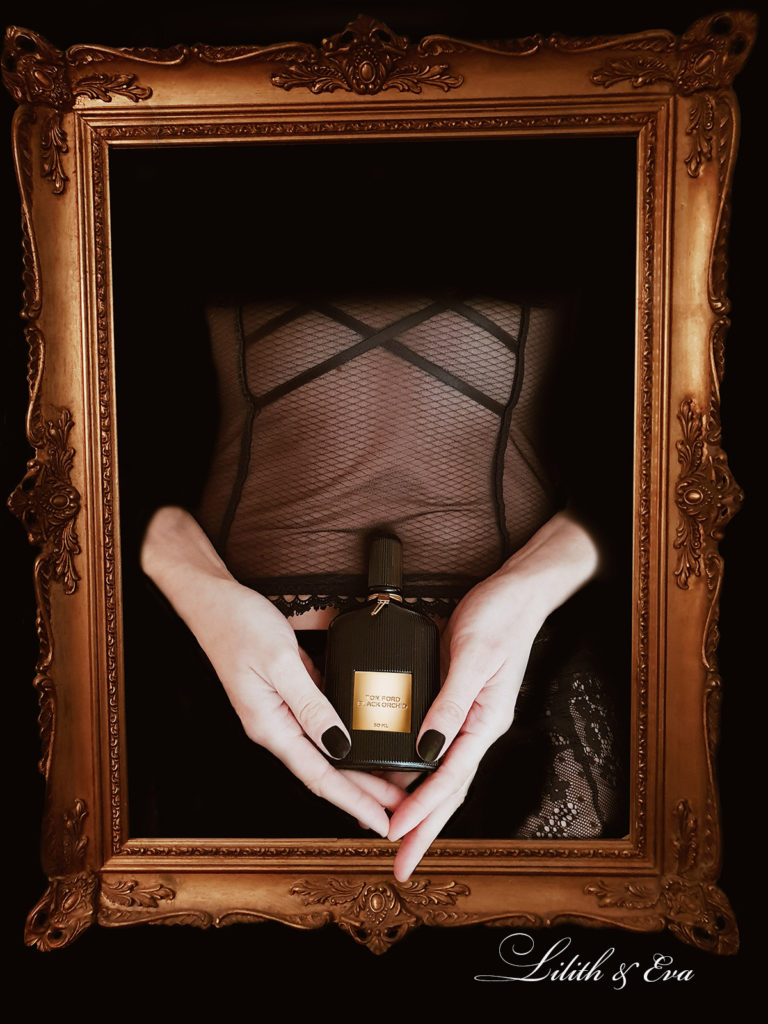 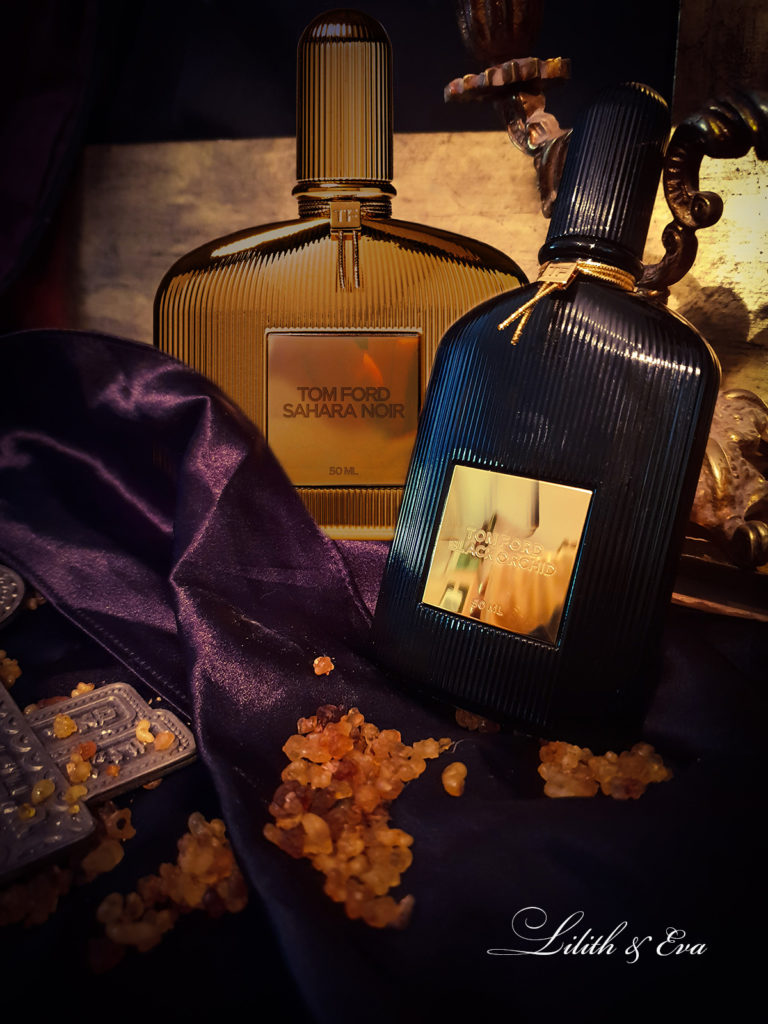