“and Pygmalion came
Back where the maiden lay, and lay beside her,
And kissed her, and she seemed to glow, and kissed her,
And stroked her breast, and felt the ivory soften
Under his fingers, as wax grows soft in sunshine,
Made pliable by handling. And Pygmalion
Wonders, and doubts, is dubious and happy”

The Story of Pygmalion from Ovid’s Metamorphoses

Since the first drawing was scribbled on cave walls, humanity has dreamed of its creations coming to life, and even more so, artists throughout the centuries, have thought their main task is the perfect imitation of nature, the less visible “the strings and seams”, the more gifted the artist.

One of the best and oldest metaphors for this desire, found in many versions and tales is Pygmalion’s tale from Ovid’s poem Metamorphoses. In short, Pygmalion was a sculptor who fell in love with a statue he had carved out of ivory. During a celebration, he prays to goddess Venus that he would find a wife of equal beauty to that of his “ivory girl”. Understanding his true intentions, the goddess breaths life into the statue, and they get married and have a daughter: Paphos, from whom the city’s name is derived.

Narciso Rodriguez for her, in the original formula, is for me, a fragrance that would pass a Turing Test* of olfaction in the “smells-like-real-skin” category. *A Turing Test is a method of inquiry in artificial intelligence for determining whether or not a computer is capable of thinking like a human being and if it can mimic realistic human responses under specific conditions.

Mind you, I don’t smell anything “natural” in Narciso Rodriguez in the sense that you would pick out notes that remind you of odors you would find in nature but the overall effect is that of a very organic, human-like enhancer of your skin and presence.  Remember in makeup, all the tricks hidden under the umbrella term of “my x but better”: “my skin but better” foundation texture, “my-lips-but-better” nude lipstick shade, etc – Narciso Rodriguez is the “my-smell- but better” scent that I reach for the most often (come to think of it) in the last decade. Usually, I am not a fan of scented body care products (deodorants and creams) and I have always preferred the unscented versions that seemed to work better and never interfere with the fragrance I wear. In the days I don’t want to wear perfume, I reach for the body care products from the Narciso range (the deodorant is, in my opinion, one of the best on the market) as they do not mask or hide you under layers of flowers, powders or fruits.

Musk, treading the fine line between skin & skunk is the main ingredient around which the fragrance is woven, with accents of amber that give it the skin-like warmth, a petal-like soft tactile touch that is reminiscent of clean skin that bears faint traces of floral soap and a shadow of deep vetiver and patchouli to make things interesting in the drydown.

Narciso still feels like modern in structure, even after 17 years after it’s launch, and its quite impersonal, without being generic. It’s familiar but cozy- just like a perfectly ivory décor you would highlight for further reference in an Ikea catalog, or the perfectly detached and calming beige interior of a 5-star hotel room.

It does not carry ghosts, nostalgia, or stories with it, it does not project desires, aspirational quests, or motivational accents – Narciso EDT has the quality of olfactive mindfulness: presence, rooted in the “now” tense, aware of your body, sensations, and the skin you are in.

Narciso is Galatea coming to life and passing the imaginary test of olfaction – the true rendition of the warmth, muskiness, and depth of a woman’s skin.

Narciso Rodriguez For Her Eau de Toilette was created in 2003 by Christine Nagel together with Francis Kurkdjian. 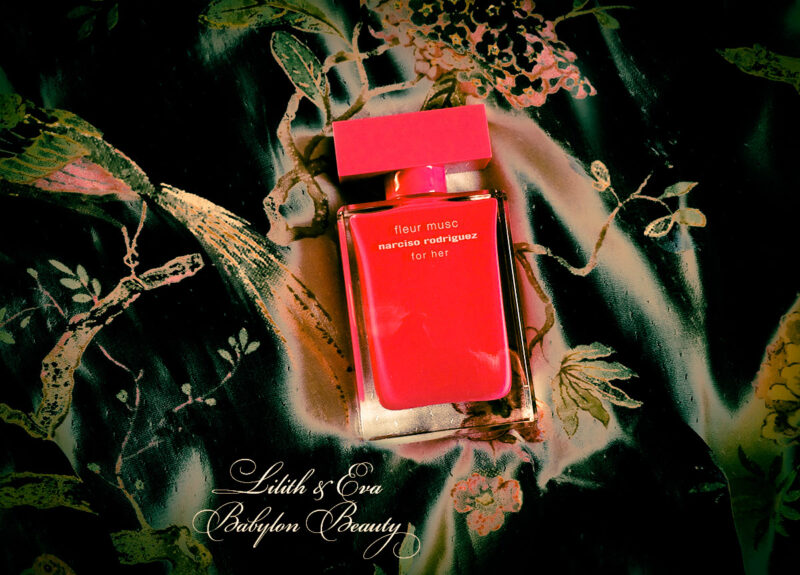 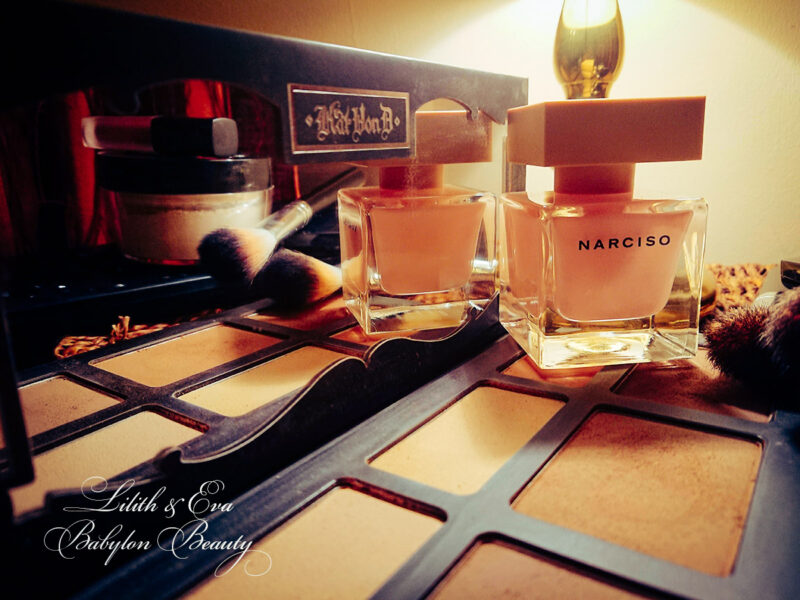